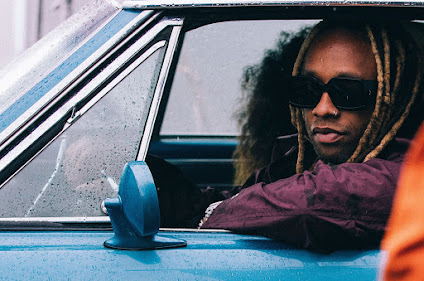 Ty Dolla $ign announced his upcoming album release date -- but you have to decode it first.
The rapper took to Twitter on Thursday (Oct. 8) to share a bizarre-looking message with each letter crossed out. However, some clever fans in the comments quickly released that the tweet reads, "The album drops Oct. 23" backwards.
Back in July, Dolla said his third studio album is called Dream House during an interview with Big Boy’s Neighborhood on radio station REAL 92.3.

“Everybody got a dream house in they head and you gotta strive to get to it and it’s possible,” he said, “so that’s what I’m all about, getting to where you supposed to go.”
Ahead of Dream House's release, the rapper has dropped a number of all-star collaborations, including "Ego Death" with Kanye West, FKA twigs andSkrillex, and "Expensive" featuring Nicki Minaj.